What Does RSVP In An Event Invitation Card Really Means?

When this abbreviation is written in an invitation, it means that the organisers would like you to confirm that you would attend the event. Invitees may also be required to confirm attendance by a specified time. 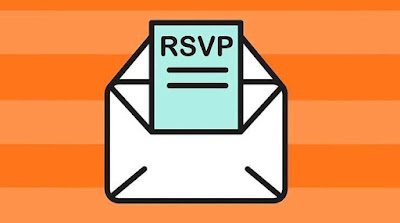 For example, when an invitation reads, 'RSVP by 30th of January, 2020', invitees are expected to send a positive response, on or before the specified date.

Some event organisers take this seriously and make plans based on feedback. They may interpret your silence as being rude or as a rejection or they could just assume that you are undecided. Meanwhile, other people just write 'RSVP' as a mere formality.

In any case, it's a good idea for invitees to communicate their response to the organisers. Organisers could also send reminders.

Read also Seven Things You Must Do Before Attending Any Owanbe