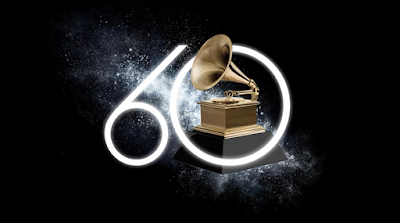 The 60th Grammy Awards take place today Sunday 28 January, where some of the biggest artists in the world will attend the ceremony at Madison Square Garden in New York City - hoping they might take home a prize or two. This is the first time in 15 years that the “biggest night in music” has been held in New York rather than LA. New York City Mayor Bill de Blasio and his office made a fierce pitch to bring it back to NYC, with estimates that the coup will bring $200 million in economic benefit to the city.
Here’s everything you know ahead of the big night:
What time is it?
Stars will begin arriving on the red carpet from 6.30pm ET (11.30pm UK time), and the ceremony kicks off at 7.30pm, on Sunday 28 January 2018.
How do I watch it?
The telecast will be broadcast live on CBS from 7:30pm – 11 pm ET (11.30pm - 2am UK time) - you can catch all the red carpet drama on E! from 6.30pm ET/11.30pm UK. The 60th Annual Grammy Awards mark the 46th consecutive year that CBS has broadcast the show (the network has a deal to broadcast it until 2026).
Who is hosting? 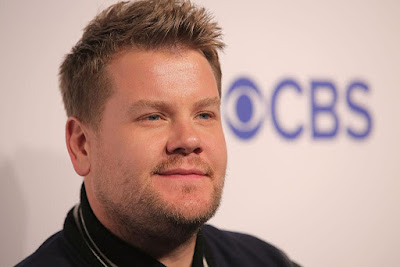 James Corden will once again host proceedings. Organizers hoping he’s going to be on his best behavior after he was recorded making some misjudged jokes about Harvey Weinstein at a charity event in Hollywood late last year. With so much scrutiny on the #TimesUp movement, and many artists expected to wear a white rose on the night in solidarity with the campaign, Corden will (hopefully) avoid any such gaffes this time round.
Who will present the awards?
This year's presenters are set to include Tony Bennett, Kelly Clarkson, Eve, Nick Jonas, Alicia Keys, John Legend, Hailee Steinfeld and Donnie Wahlberg.
Comedians Dave Chappelle, Jim Gaffigan, Sarah Silverman and Trevor Noah; actresses Katie Holmes and Anna Kendrick; and football player Victor Cruz, will also present at the show.
Who’s performing?
Sting, U2, Pink, Kesha, Sam Smith, Kendrick Lamar, Childish Gambino, SZA, Little Big Town and Lady Gaga are all slated to perform. The Recording Academy has also revealed that several artists will team up for duets: Miley Cyrus and Elton John are going to perform together, as are Bruno Mars and Cardi B (likely for their hit remix of Mars’ song “Finesse”), and Emmylou Harris and Chris Stapleton.
The duo behind one of the biggest hits of 2017 (and all time) - Luis Fonsi and Daddy Yankee - are expected to take the stage with Zuleyka Rivera for a performance of “Despacito”. Fans can also expect a live appearance from Rihanna, Bryson Tiller and DJ Khaled, who collaborated on the Latin-influenced track “Wild Thoughts”.
Logic, Alessia Cara and Khalid’s joint performance will feature both suicide attempt survivors and suicide loss survivors, according to the Recording Academy. Their song “1-800-273-8255”, which aims to raise awareness of suicide prevention, is nominated for Song of the Year.
Are there special tributes planned?
The awards show will pay tribute to late musicians Chuck Berry and Fats Domino with a joint performance from Gary Clark Jr. and Jon Batiste of the band Stay Human. Country music stars Maren Morris, Eric Church and Brothers Osborne will together pay tribute to victims who died at recent live music events, according to the Recording Academy.
Check out the Sitting Arrangement 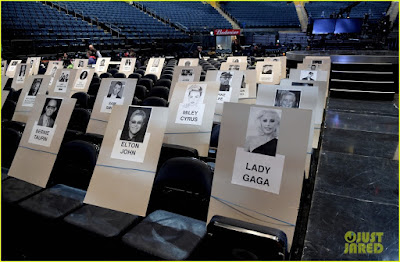 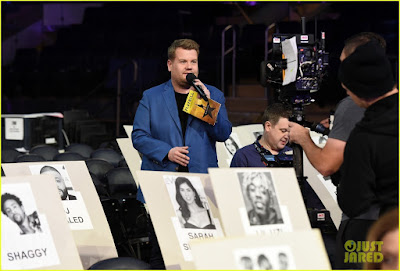 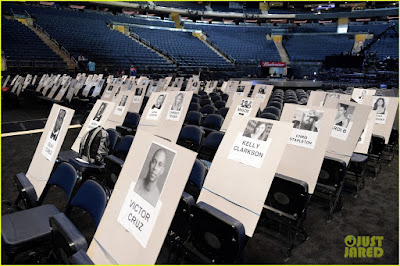 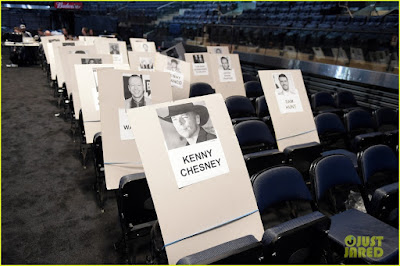 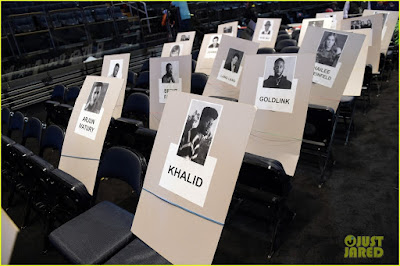 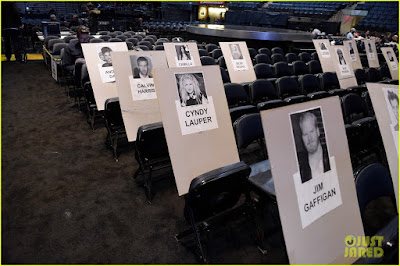 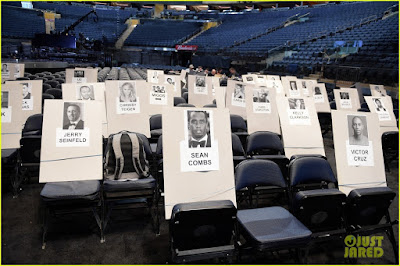 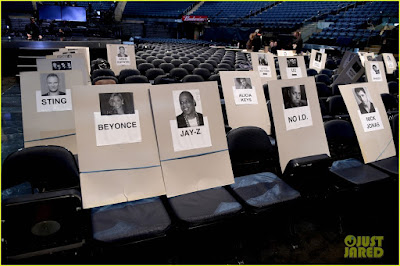 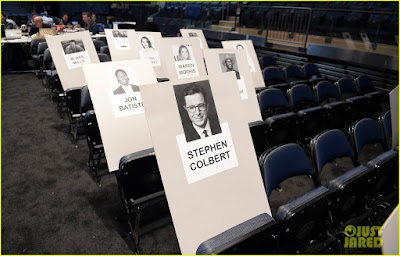 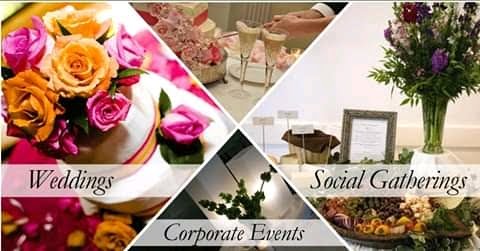 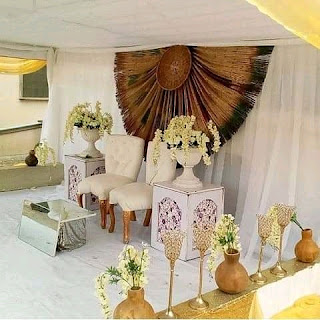 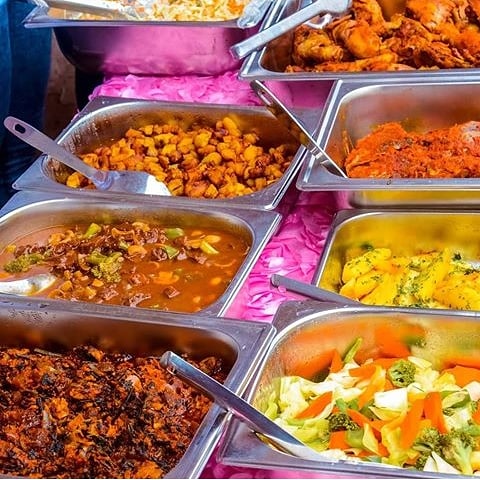 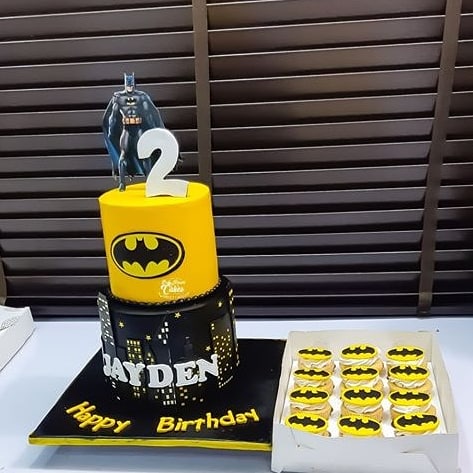 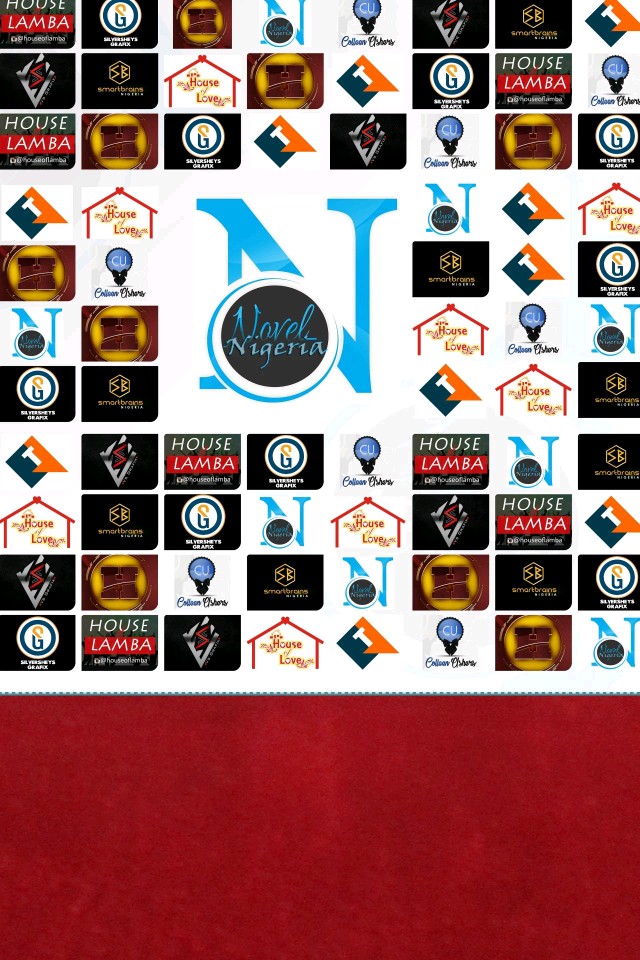 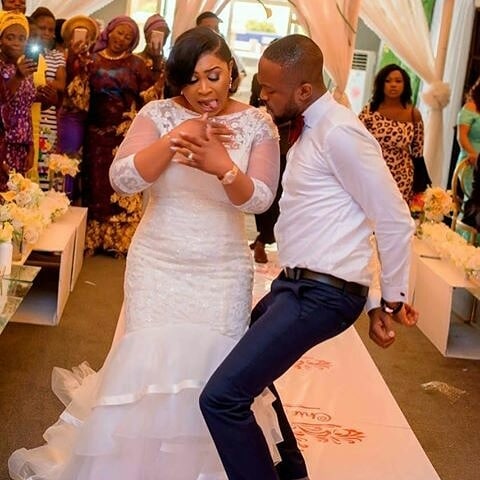 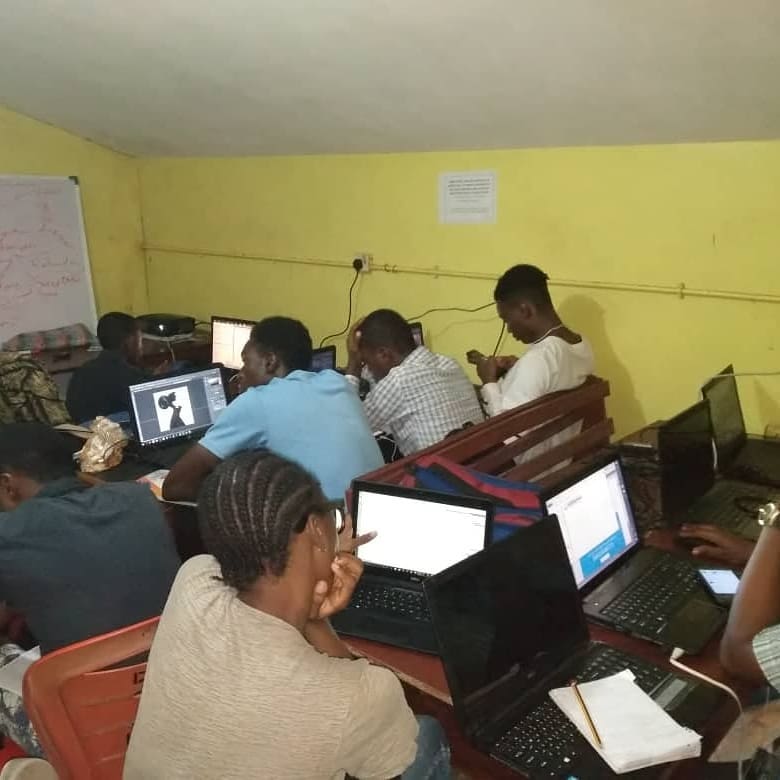